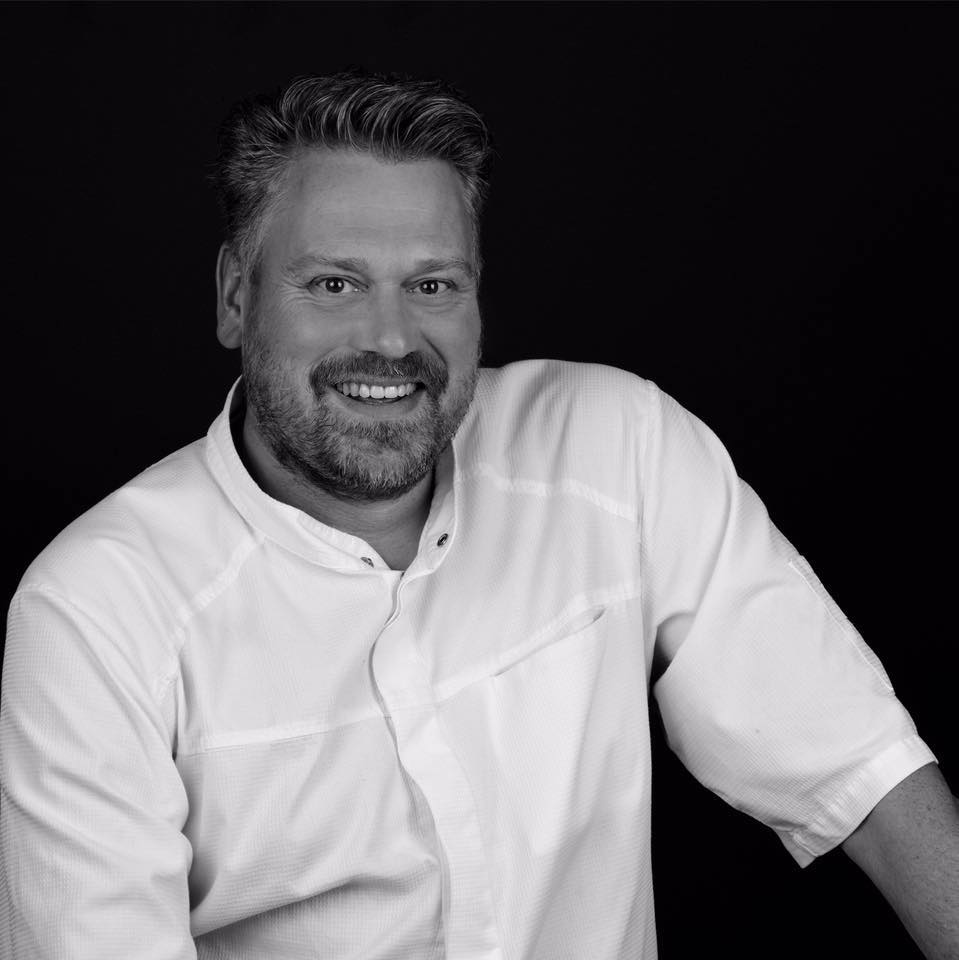 The LIDO Restaurant will be open in the UltraMar residence, which has officially been commissioned, serving Belgian specialties. Already at the end of July, during the gala dinner, the invited guests had the opportunity to get to know this place, located on the waterside of the outer harbour, and above all to taste the sea-inspired cuisine full of freshly prepared Belgian specialties. Soon, we will take anyone who wants to take up a culinary journey along the shores of the Baltic and North Sea, and in the meantime we invite you to read an interview with the chef what exactly awaits us at LIDO. We are introduced into the details by Machiel van Bladel – a Dutch culinary authority on Benelux cuisine.

What will be the most important in the LIDO restaurant which is located on the ground floor of the Ultramar residence?
The highest quality of dishes, freshness of products and good service. We specialize in serving Belgian specialties combined with elements of Polish cuisine. Of course, everything inspired by the sea.

So, should we expect a menu full of fish?
Fish will be an important element of our menu. It will contain both the Baltic ones, from local suppliers, on the basis of which, for example, the Baltic Bouillabaisse soup will be created, as well as the North Sea fish, with a completely different taste than those known from the Baltic Sea. Most often they will be fried in a very light but crunchy coating, then sprinkled with only lemon juice and served with a parsley leaf. Because these fish are so delicate, so delicious that it is a pity to spoil what is most valuable in them by creating too sophisticated dishes. The menu will include grilled turbot, baked cod, salmon fillet, “meuniere” sole, but not only fish. Because there will also be great meat – from a light creamy chicken stew to grilled steaks. The dishes will often be accompanied by the famous Belgian fries. We also serve salads and pasta. The menu will not be very extensive, but all the ingredients will be created here – in our kitchen, in front of guests. So there is no question of ready-made semi-finished products, powder based on which you make a broth or sauce. Whether it is mayonnaise or béarnaise sauce – we prepare everything ourselves, and, as I have noticed, it is rather not found on the Polish coast. We will definitely deliver new quality to Darłowo.

You want to say that even a hot chocolate cake will be made of the famous Belgian chocolate…
Of course. We are already stocked with the best quality chocolate, which is not only delicious in itself, but it will become the basis for the preparation of sweet sauces and cakes. The dessert menu will also include Belgian waffles with fresh strawberries and whipped cream. Waffles so different from those usually served on the Baltic Sea.

If there is Belgian cuisine so surely the famous Belgian beers will be an important element.
We offer 15 types, two of which will be served as draught beer. But not only beer. Also important are wines of over 80 types – from fresh white wines, through champagnes to dry reds.

If you could tell us a few words about yourself and how you found yourself here in Darłowo.
The kitchen has always been with me. My father had 4 restaurants, so since childhood he introduced me to the world of flavours and the backdrop of gastronomy. I had the opportunity to co-create six restaurants, and LIDO is the seventh, completely unique project. Earlier I had worked in the Netherlands, where I come from, Belgium, France and Australia. I came to Darłowo in the winter when POC Partners invited me to contribute to LIDO. It was quiet in the town, but I saw the location of Marina Royale and knew that we were doing something special here. Now, after the opening of UltraMar, in a summer atmosphere I perceive Darłowo completely differently. Until autumn, I will be training Polish chefs in the secrets of Belgian recipes and I must say that co-creating this Belgian-Polish mixture is a really cool experience.